from North American PhoNographic Mornings by Each Morning of the World 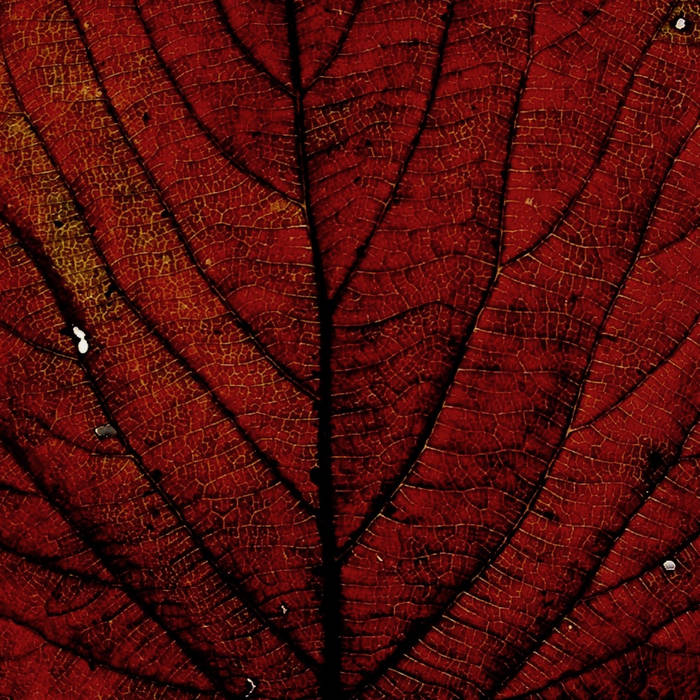 i don’t particularly feel like a reasonable ‘representative’ of north america, having now lived more of my life outside it than within it. but i did grow up there, and i do still have a soft spot especially for new england, and the not-easily-describable feelings that come with childhood memories of woods and coast, sounds, smells, and atmospheres. this makes the role feel a little more appropriate, as much of my work is about memory and past, and it allows me to present a sonic impression of a piece of my own past, however invented that impression may be. the sounds used are also from the past - all recorded, during a visit from my then-home in france, in the woods in vermont with my friend michael northam, near his own then-home, mostly on the 19th of october, 2008. we arrived at a spot along a small stream with some of our own sound-making devices (michael’s shakuhachi, a small zither with an ebow, a bag of bottlecaps…) that would interact with the water, pebbles and leaves that we found there (not to mention the passing airplane whose drone can be heard). we recorded until the sound of a rifle nearby made us both too nervous to continue, and we quickly packed up and scurried away. a few days later (on october 21st) we recorded a four-handed autumn leaf improvisation, which can also be heard here. the accompanying images are not from those same days (we had no camera), but from a few weeks earlier, taken on a day hike in the vermont mountains with my father, another cherished memory from that fine autumn.

patrick mcginley (aka murmer) is an american-born sound, performance, and radio artist who has been based in europe since 1996. since then he has been building a collection of found sounds and found objects that has become the basis of all his work. in 2002 he founded framework, an organisation that produces a weekly field-recording themed radio show, broad- and podcasting around the world. in 2005 he first visited southeast estonia, and relocated there permanently in 2009. most recently mcginley has been giving presentations, workshops, and performances based on the exploration of site-specific sound (as part of the revenant sound project) and sound as definition of space. in live performance his interest in field recording has developed into an attempt to integrate and resonate found sounds, found objects, specific spaces, and moments in time, in order to create a direct and visceral link with an audience and location.

murmer’s work is about small discoveries and concentrated attention; it focuses on the framing of the sounds around us which normally pass through our ears unnoticed and unremarked, but which out of context become unrecognisable, alien and extraordinary: crackling charcoal, a squeaking escalator, a buzzing insect, or one’s own breath. he works equally with spaces, objects, resonances, and people, in composition, performance, or simply collective action and experience, in exploration of perception via attentive listening.

Each Morning of the World Toulouse, France

Each Morning of the World recommends:

Bandcamp Daily  your guide to the world of Bandcamp